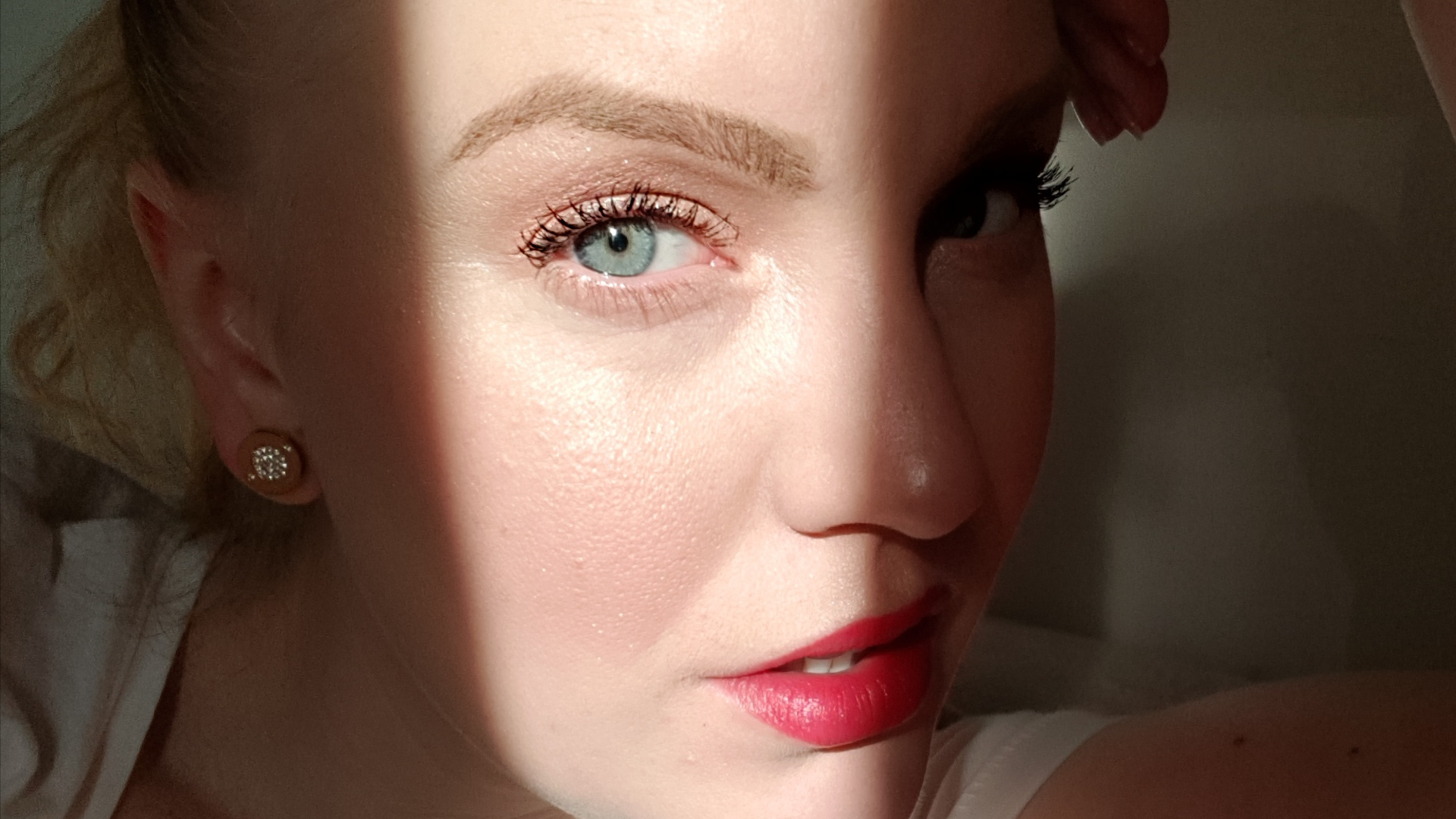 AN ARTIST PAGE, A SPACE OF HONOR FOR ALL THAT AM ’I’. AUTHOR. PHILOSOPHER. HEALER. LEADER. COACH… HONESTLY WHATEVER REALLY. A TITLE IN IT’S ESSENCE IS LIMITING; IT’S EASY TO GET STUCK IN JUST ONE, CREATING UNNECESSARY BOUNDARIES. THAT’S HOW IT’S BEEN FOR ME. UNTIL NOW.

I AM ALEXANDRA SOLEI WHO AM I? That is such a hard question to answer. I am everything that I am. But that's cheating the question, isn't it?

I understand that people like to have some sort of background to get a grasp of who a person actually is. The thing is that titles can be very limiting.

At the moment I’m in the process of allowing myself to be all of me, everything that I am. I grew up as a straight A-student, ”the good girl”. Always performed well in school, having dreams and ambitions of becoming a diplomat and save the World. Yes, I am not exaggerating. I have always engaged myself in extra curricular activities and been working since I was 14 years old. In many senses I am ”a very successful person”. That is if you look at my work and achievements. You see I’ve always been very goal oriented and strived to work for a better world, really. Today I head and represent an organization contributing to that end. I’ve had several awards and nominations, been seen a lot in the media due to my work and am one of the leaders of my field.

What people don’t know however, is the side of me that we all keep private. I’m not only talking about the traumas I had to endure during all of this or my troubled childhood. I am talking about the side that also represent who I am and what we I’m made of, not what I do. That has been particularly hard for me to understand – that I am who I am, and not what I do.

What people don’t know about me is that I started healing and working on self development since I was an early teenager. I am what they call very spiritual, and a true empath. I can pick up what is not said in a room or in a conversation, I have easy to read the subtle messages. That gift is a part of my success, but also my biggest nightmares. I remember when I was sixteen and had an appointment at a healer I went to at that time, and it was so taboo that I said I had a doctor appointment. Today it is not taboo at all, or at least not in the same sense. Today I can say that I am a “healer” or “I’m spiritual or into crystals” out load without causing too much of an eyebrow to raise.

Still there is a part of me, an important one, that I keep to myself. A key component of what I believe is my destiny: speaking from a platform, or identity, that has both of those sides in it as a whole. Because it has become too hard to navigate my “official” self with all the rest of me, because both a parts of all that I am.

So where I am right now is right in the middle of the process of combining the two. Be the most authentic self I can ever be.

What people may not know about me is that I’ve always had a notion that I want to write a book someday. That’s what I am working on now. And ever since I was a kid I’ve also have had a picture of myself speaking to a big mass; doing something important. That’s where the dream of saving the World and becoming a diplomat came from, that’s how I translated the feeling of that vision. Today, I am translating it differently.

You see I have a gift, as we all do, on this Earth. And speaking, writing and communicating is that gift. Owning my history and beliefs, speaking my truth with an explosive vulnerability and transparency. I want to use it to spread my philosophy, view upon topics and events, and sharing the traumas, hardships and insights that brought me here without trying to convince anyone that my truth is the only one. Just sharing my wisdom.

I am a leader, a bosslady, an entrepreneur, an emphat, a healer, a coach, a channel, an academic, an author, a writer, an indigo, a philosopher, an artist, a singer, an entertainer… the list can go on and on but why should I limit myself to just pick one? Ask me and I will answer. I believe I have something to say, stories to be told and thoughts to be shared and it’s probably not what you would expect at all. This is my effort to try to achieve that.

TAKE ME BACK TO THE START